It’s almost time for another sabbat! Imbolc, and it begins on February 1st each year.

This is a Cross Quarter Sabbat and has several possible origins. It is considered Celtic in origins and a celebration to mark the halfway point between Yule and Ostara.

The sabbat also honors Brigid, who is believed to be a real person. Brigid is a goddess of many talents. She is said to be a goddess of smithcraft, which some practitioners choose to symbolize with hammers and anvils. In others, Brigid has a connection to fairies. So, if the fae is a part of your practice, this would be a good time to honor them with both offerings and representations on your altar.

One of the pre-Christian celebrations included dressing and crafting a doll of Brigid out of oats. With the influence of the goddess Brigid in this sabbat, it is common for those who follow this tradition to craft dolls from corn or to create St. Brigid’s Cross out of reeds or straw.

In modern times, the pagan celebration is one to honor the Irish goddess Brigid but is largely a hybrid of merged historical celebrations. The goddess Brigid rules the house and hearth. So feminine energy and honoring the goddess can be considered fundamental to this sabbat. However, due to the sabbat’s proximity to Valentine’s Day, some practitioners merge this celebration with goddesses that represents love, like Aphrodite.

And like any pagan holiday, there will be both a feast — of course! Traditional foods for this celebration include vegetables, milk, grain, and, of course, bread.

Many choose to decorate their altar for this occasion in a variety of ways.

Typically there are signs for the beginning of the changing of the season, so regional flowers will make their appearance on some altars. Cauldrons and chalices are also placed on altars to tie in the feminine aspect of the sabbat as well as the water and healing aspects. The altar is also a lovely place to showcase the handcrafted honoring for Brigid, and due to her connection with Celtic lore, Celtic symbols pair nicely as well. 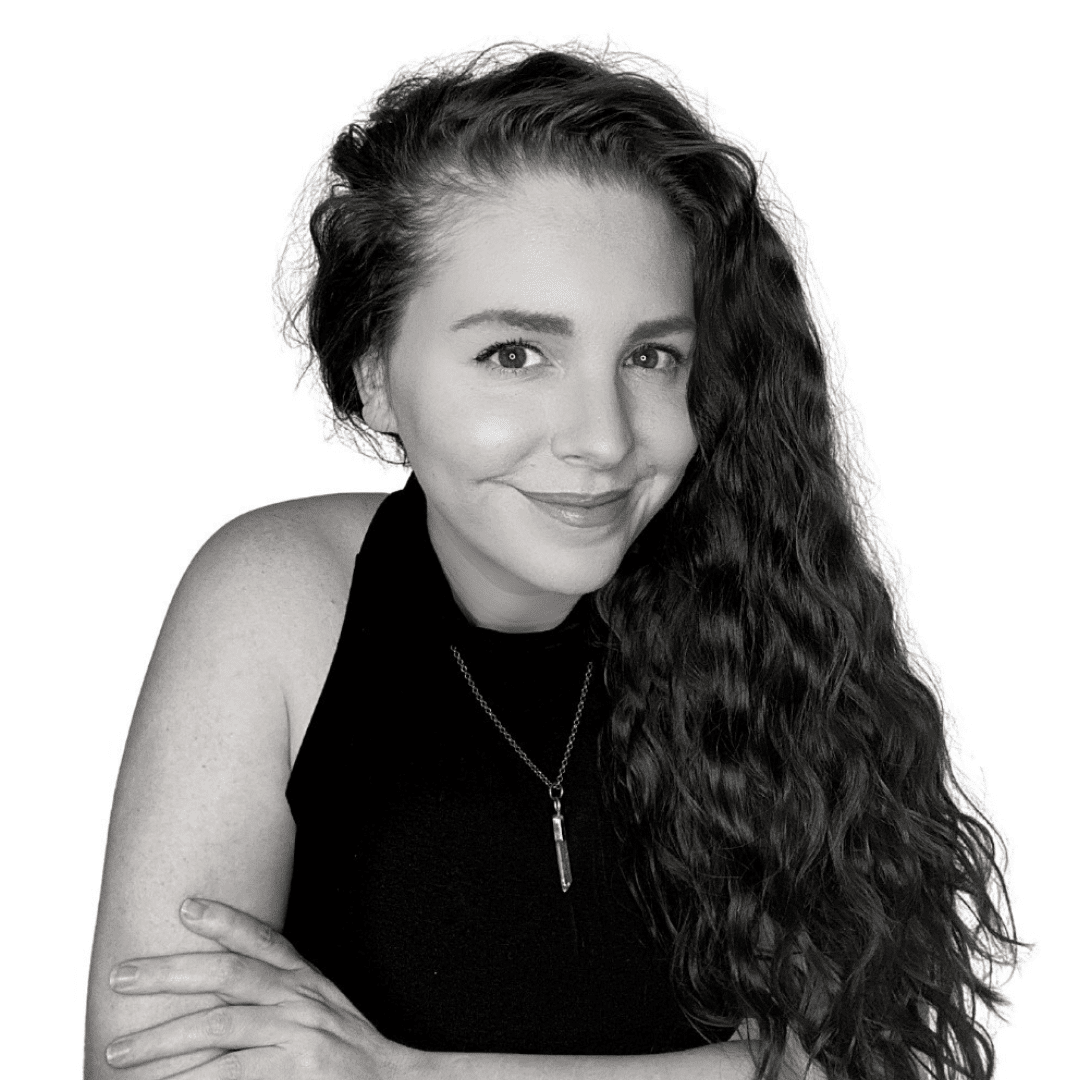